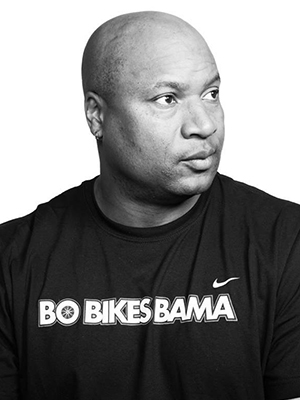 BO JACKSON
Known as the "Greatest Athlete of All Time"
TRAVELS FROM:
Illinois
SPEAKER FEE:

Vincent “Bo” Jackson is widely considered to be one of the greatest athletes of all time. He is the only athlete in history to be named an All-Star in both professional baseball and football, one of only a few to earn this designation in any two major sports.

Some of his most notable accolades include the Heisman Trophy, the Walter Camp Award, an MLB All Star Game MVP award, and an NFL Pro Bowl nomination.

Jackson came to fame as a multi-talented athlete, who excelled in baseball, football, and track at an early age. Jackson turned down an offer by the New York Yankees who selected him in the second round of the MLB draft in 1982, when he was still in high school. Jackson opted instead to attend Auburn University.

At Auburn, Jackson had a strong career in both baseball and football. As a running back for Auburn’s football team, Jackson ran for 4,303 career yards, which was the fourth best performance in SEC history. Jackson finished his career with an average of 6.6 yards per carry, which set the SEC record. In 1983, Jackson led the Tigers to victory in the Sugar Bowl and was named MVP. The following year he led his team to victory in the Liberty Bowl and was named MVP once again. In 1985, Jackson was awarded the highest award in college football, the Heisman Trophy. His number, 34, is one of only three numbers retired at Auburn.

Going into professional baseball in 1986, Jackson played for three different teams, the Kansas City Royals, the Chicago White Sox, and the California Angels. He was the 1989 All-Star Game MVP, achieved four 20-home-run seasons, and tied the record for most consecutive at-bat home runs with four. In 1989, Jackson ranked fourth in the American League in both home runs, with 32, and RBI, with 105.

Jackson entered into the world of professional football when he signed with the LA Raiders in 1987. In his first season, Bo had a record-breaking 221-yard rushing performance on Monday Night Football, which is still the record for any Monday night game. In 1989, Jackson rushed for a total of 950 yards, with a 5.5 yards-per-carry average and four touchdowns. In 1990, he was selected to the Pro Bowl. He spent four seasons in the NFL before a hip injury ended his career in 1991.

Jackson became a popular figure in the 1980s and 1990s with his “Bo Knows” Nike campaign, promoting a cross-training athletic shoe named for him. Since then, he has made several television sitcom appearances and formed his own Bo Jackson Elite Sports Complex.

Known as the "Greatest Athlete of All Time" 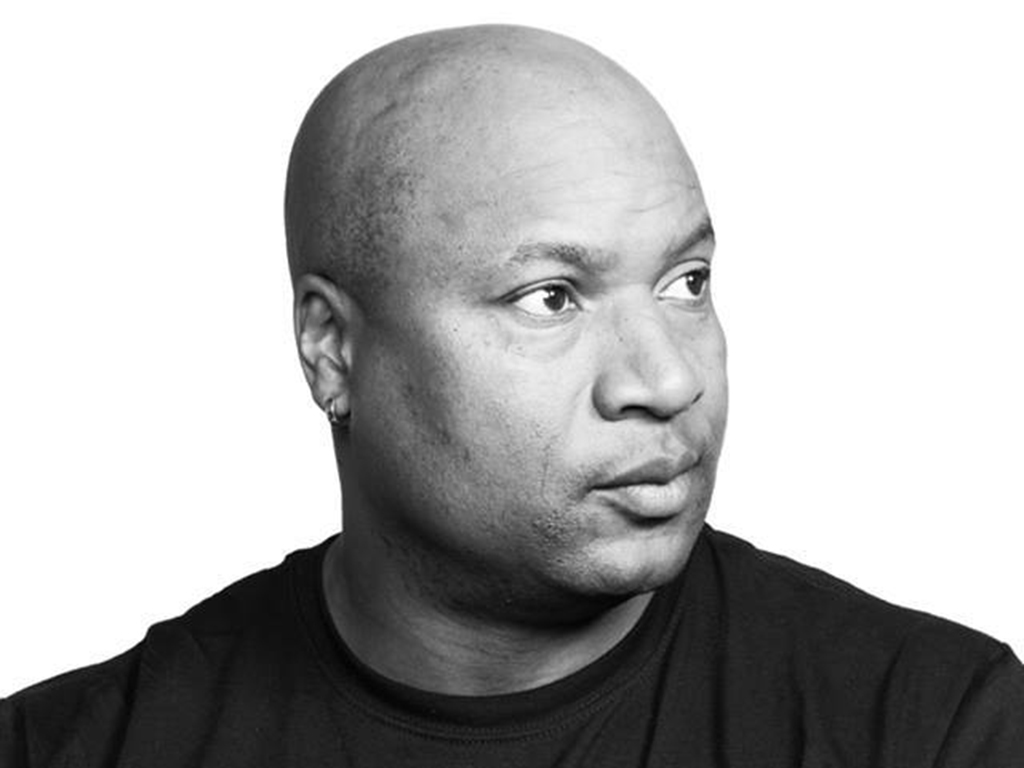 Speaker fee falls within this range. For exact fee, please contact us.
ABOUT BO JACKSON