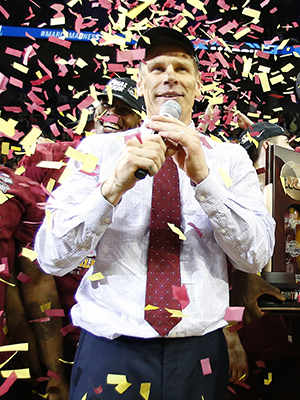 Speaker fee falls within this range. For exact fee, please contact us. 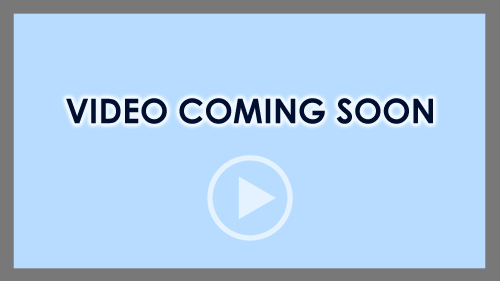 "All 10's! "We had such a great experience with Coach Porter Moser! He was extremely captivating and fit with our theme so well! We got very good feedback from everyone and we would definitely recommend Coach to other companies."

"All 10's! Porter Moser was a fantastic speaker who resonated well with our diverse audience. Would highly recommend him for topics on team building and/or servant leadership."

Chicago area native Porter Moser has been at the helm for the most significant moments in Loyola University Chicago men’s basketball history in the last 55 years. During his first seven seasons in Rogers Park, the Naperville, Ill. product has changed the program’s culture and reestablished recruiting in the Chicago area, all while also successfully navigating the transition to the Missouri Valley Conference. Loyola’s 50 wins over the last two seasons are its most over a two-year stretch since 1962-63 and 1963-64.

Moser honed his craft under a pair of legendary coaches in Tony Barone and Rick Majerus and had head coaching stops along the way at Arkansas-Little Rock and Illinois State before landing at Loyola. Moser’s first head coaching opportunity came at the University of Arkansas-Little Rock, and in three short seasons there, he steered the Trojans to a 54-34 overall record. The architect of the greatest turnaround in Sun Belt Conference history, Moser turned a 4-24 team into an 18-11 outfit in just one year.

Moser then went on to serve as the head coach at Illinois State for four years before leaving behind a championship caliber team. After the 2003-04 squad notched a 10-19 record, Moser engineered a seven-game improvement in the win column in his second season as head coach as the Redbirds went 17-13 in 2004-05 despite being picked to finish last in the league in the preseason poll. Moser’s recruiting acumen helped land a talent-laden class in his final season at Illinois State, and that group was a critical component to three NIT berths in a three-year stretch from 2008-10.

He served on Rick Majerus’s staff at Saint Louis, where he helped turn around the Billiken program. Named one of the top 50 assistant coaches in the country by Basketball Times in 2009, Moser was named associate head coach after spending one season as an assistant coach at Saint Louis. While working under Majerus, he helped SLU to a 69-61 overall record during his four years on the staff and the 2009-10 team posted a 23-13 overall record and reached the finals of the College Basketball Invitational before falling to Virginia Commonwealth University.

Named head coach at Loyola in April 2011, Moser methodically began the process of rebuilding the Rambler program and guided it through the transition to the Missouri Valley Conference.

Loyola’s 2014-15 season was a magical one, as the Ramblers were the surprise team of the Missouri Valley, exceeding expectations every step of the way in posting their best season in 30 years. The Ramblers’ 24 wins were their most since 1985 and their RPI improvement of over 200 spots was third-best among Division I programs.

A well-balanced and talented roster jelled very early in the season and Loyola closed its non-conference season with wins over Texas Tech and Boise State – a NCAA Tournament team – to win the Continental Tires Las Vegas Classic. Tournament MVP Milton Doyle was sidelined for 12 conference games but the Ramblers banded together and were playing their best basketball of the season down the stretch.

A key, late-season road win at Drake thrust Loyola into Friday night’s quarterfinals at Arch Madness and the Ramblers put together a dominant performance, leading by as many as 39 points before settling for an Arch Madness-record 28-point victory before getting tripped up the next night in the semifinals by No. 11 UNI.

The Ramblers’ 19 wins earned them a bid to the College Basketball Invitational (CBI), their first postseason appearance since the team advanced to the NCAA Sweet 16 in 1985. Loyola made the most of the opportunity, their brand of efficient and unselfish basketball propelling the Ramblers to a sweep of Louisiana-Monroe in the best-of-three championship series. The championship sweep put them in selective company as they are just the second team in the history of the tournament to sweep the title series, joining Shaka Smart’s VCU team.

The 2017-18 season was a historic one for Loyola as Moser piloted the Ramblers to a school-record 32 wins and their first Final Four appearance since winning the NCAA championship in 1963, along with a No. 7 ranking in the final 2017-18 USA Today Coaches Poll.

Moser was named Missouri Valley Conference Coach of the Year this year and also was selected as the National Association of Basketball Coaches (NABC) District 16 Coach of the Year after leading Loyola to the Missouri Valley Conference regular season and tournament championships and a school-record 32 wins. Along the way, the Ramblers knocked off four nationally ranked teams, including the program’s first-ever win on the road against a top-five opponent (No. 5 Florida), and the team ranked second in the nation in fewest personal fouls per game (13.9), third in field goal percentage (.507), and sixth in scoring defense (62.6 ppg).

The trajectory of the program has taken off especially in the last four seasons under Moser, with the team recording an 89-50 (.597) record. Loyola’s 50 wins over the last two seasons are its most over a two-year period since posting 51 total victories during the 1962-63 and 1963-64 campaigns. One of only two coaches in MVC history to win the MVC Tournament as both a player and a head coach, Moser is also one of only five individuals to win or share the league’s regular-season title as a head coach after doing so as a player.

Under Moser’s direction, Loyola also developed and produced its first NBA player in 30 years when former All-MVC guard Milton Doyle saw action with the Brooklyn Nets this season, and the Ramblers continue to achieve at a high level academically, last semester posting a 3.1 team grade-point average.

As a player at Creighton, Moser was a two-year starter and helped the Bluejays to the 1989 Missouri Valley Conference title and a NCAA Tournament berth. He graduated in 1990 with a degree in business management.
During his prep career at Benet Academy, Moser was a three-year varsity starter and was named the conference player of the year as a senior. The all-state selection was also instrumental in Benet’s state record 102-game home winning streak and in 2017 was named to the Illinois Basketball Coaches Association Hall of Fame for his accomplishments as a player.
Moser and his wife, Megan, and their four children – Jordan, Jake, Max and Ben – reside in Wilmette. 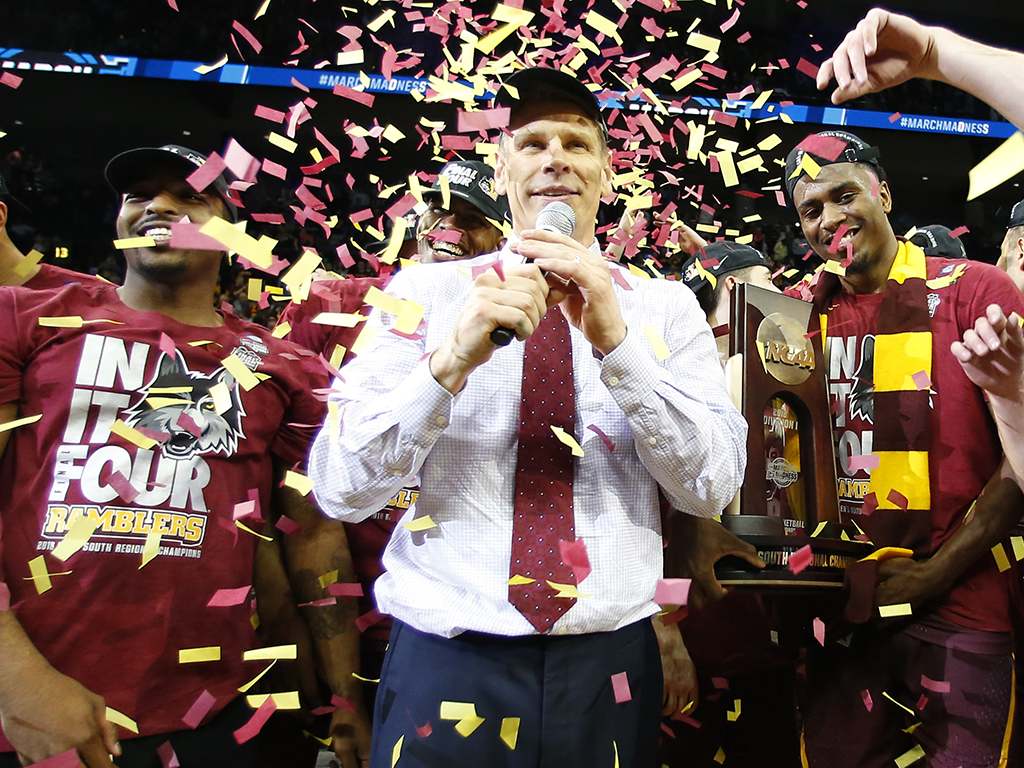 Speaker fee falls within this range. For exact fee, please contact us.
"All 10's! "We had such a great experience with Coach Porter Moser! He was extremely captivating and fit with our theme so well! We got very good feedback from everyone and we would definitely recommend Coach to other companies."

"All 10's! Porter Moser was a fantastic speaker who resonated well with our diverse audience. Would highly recommend him for topics on team building and/or servant leadership."